No items found.
Product is not available in this quantity.
Our Team >>
Ken Powley 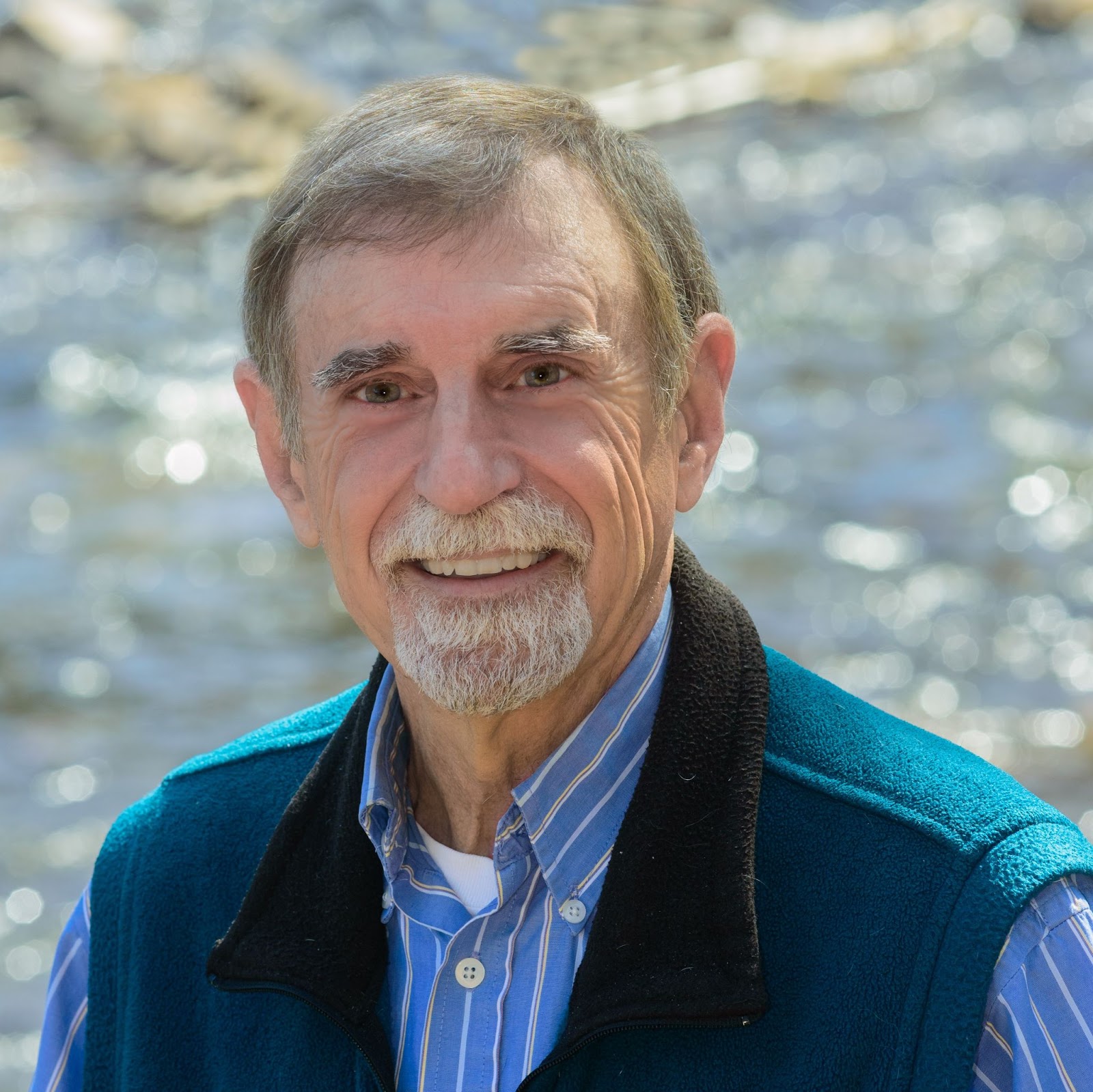 Ken Powley lives in Mountain Top, PA. He retired from a 46-year career at the helm of his whitewater rafting company, to found Team Democracy with his brother-in-law Chris. From his private sector career, Ken brings a love of entrepreneurship and team building to his work in the nonprofit world where, as he says, “I’ve come to think of democracy as being mainly a verb.”  He and his wife, Penny, are proud parents of three. Of their six grandchildren, three called Kyiv home, until they were evacuated in the face of the Russian invasion. They and their mom are now safely stateside. Ken prefers smaller government, reasonably limited regulation, and lower taxes.