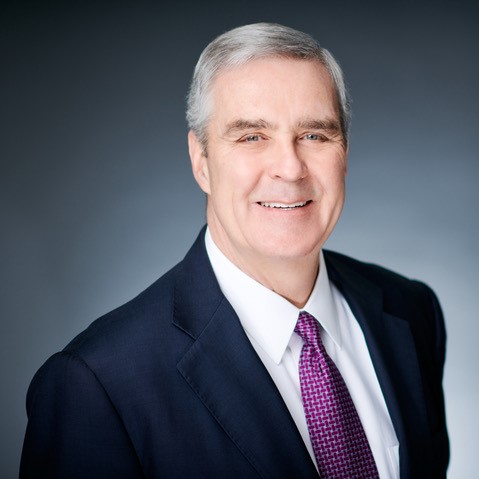 Elections are the vital link between the American people and our government. We need to protect that link. What I worry about at night isn’t our external threats. It’s what’s going on here at home - the political divisions and the challenges to our democratic system and processes that connect voters to elected officials. I’ve spent 40 years watching the steady erosion of democracies around the world. And now we see some of those same signals in the weakening of our own democracy here at home. We’re at risk. Our democracy is fragile. And we’re too complacent about this. Democracy requires maintenance and we need to attend to it. Signing The Election Pledge is a good starting point.

Ambassador Douglas Lute is a retired U.S. Army Lieutenant General and the former United States Ambassador to NATO.  In 2010 Lute retired from active duty as a lieutenant general after 35 years of service.  In 2007 President Bush named him as Assistant to the President and Deputy National Security Advisor to coordinate the wars in Iraq and Afghanistan.  In 2009 he was the senior White House official retained by President Obama and his focus on the National Security Council staff shifted to South Asia.  Across these two Administrations, he served a total of six years in the White House. Appointed by President Obama, he became the U.S. NATO Ambassador in 2013 and served until 2017.   During this period, he was instrumental in designing and implementing the then-28-nation Alliance responses to some of the most severe security challenges in Europe since the end of the Cold War.