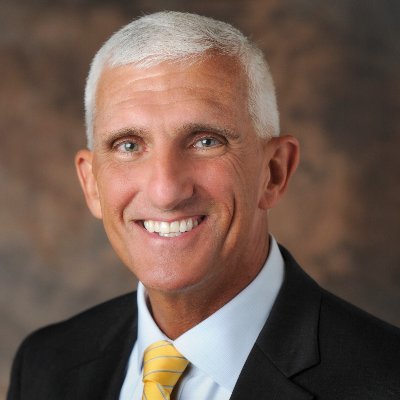 Early in my career, I saw Americans who thought differently, but I didn’t see a divided nation. Unfortunately, too many of us have been led to believing that only “our” way is right, and so, no one else matters. We’ll always have challenges as a nation, but we have to get back to the point of respect, and trying to understand each other’s point of view. We need to learn from our history, and not repeat the mistakes of the past that brought our republic to the brink of ruin. The Election Pledge is an important way of bringing us back together, no matter what our politics might be.

Mark Hertling is a former United States Army Lieutenant General. From March 2011 to November 2012, he served as the Commanding General of United States Army Europe and the Seventh Army. Hertling served in Armor, Cavalry, planning, operations, and training positions. He commanded the 1st Armored Division and Task Force Iron/Multinational Division-North in Iraq during the troop surge of 2007 to 2008. After retirement from the army, Hertling served as Senior Vice President for a major healthcare system in Orlando from 2012 - 2018. He was appointed to the President’s Council on Fitness, Sports and Nutrition in 2013. His book, Growing Physician Leaders, was published in 2016.