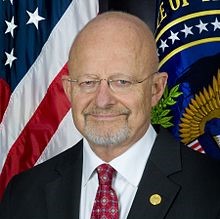 Our democracy is in serious jeopardy. As Americans, we are polarized and divided. We’re becoming bitter occupants of opposing ideological camps. I’ve seen how bitter divisiveness can quickly turn to extremism and even violence. Our form of government has withstood the test of time for nearly 250 years. I don’t want to be part of the last generation to enjoy the freedoms and democracy that we’ve defended for two and a half centuries. So we need our elected leaders to commit to supporting safe and fair elections and the peaceful transfer of power. And voters need to hold them accountable. Sign the Pledge, and insist that your candidates sign it too.